Coordinated, purposeful movements learned with one effector generalize to another effector, a finding that has important implications for tool use, sports, performing arts and rehabilitation. This occurs because the motor memory acquired through learning comprises components that are effector-independent. Despite knowing this for decades, the neural mechanisms and substrates that are causally associated with the encoding of effector-independent motor memories, remain poorly understood. Here we exploit inter-effector generalization, the behavioral signature of effector-independent memory representations, to address this crucial gap. We first show in healthy human participants that post-learning generalization across effectors is principally predicted by the level of an implicit mechanism that evolves gradually during learning and produces a temporally stable memory. We then demonstrate that interfering with left but not right posterior parietal cortex (PPC) using high-definition cathodal transcranial direct current stimulation impedes learning mediated by this mechanism, thus potentially preventing the encoding of effector-independent memories. We confirm this in our final experiment in which we show that disrupting left PPC but not primary motor cortex after learning has been allowed to occur, blocks inter-effector generalization. Collectively, our results reveal the key mechanism that encodes an effector-independent memory trace and uncover a central role for the PPC in its representation. Remarkably, the encoding of such motor memory components outside primary sensorimotor regions likely underlies a parsimonious neural organization that enables more efficient movement planning in the brain, independent of the effector used to act.

Cognitive control allows to attain one’s goals by flexibly adapting behaviour to the requirements of the internal and external environment. My research has focused on (i) how cognitive control is modulated by factors which are internal (e.g. intentions, decisions) and external (e.g. time pressure, outcome uncertainty) to the subject, (ii) how it determines outcomes’ evaluation and motor learning which, in turns, may modify the way we interact with the environment and, ultimately, one’s intention and state of mind. I will briefly introduce the non-invasive brain stimulation studies I’ve conducted to explore the inter-relation between the internal and external environment and the cognitive control of action. I will then present one EEG/EMG study that explores the evaluation of decisions’ outcome, specifically the conscious detection of partial errors, subthreshold incorrect motor activations which do not result in full errors. Finally, I will introduce a clinical study (dystonic patients) in which we coupled non-invasive electrical brain stimulation to neuroimaging (MEG) to investigate the role of the cerebellum in motor preparation during motor learning.

Scientific Bio:
After having obtained a PhD in Cognitive and Brain Sciences in 2015 from the University of Trente (Italy), where I worked at the Center for Neuroscience
and Cognitive System (Fondazione Istituto Italiano di Tecnologia)/Center for the Mind/Brain Sciences under the supervision of Dr. Lorella Battelli, I moved to France. From 2015 to 2018 I worked as postdoctoral fellow with the group of Dr. Boris Burle at the Laboratoire de Neurosciences Cognitives (Aix-Marseille Université, CNRS, Marseille, France) and I subsequently moved to Paris (France) for a second postdoc at the Institut du Cerveau et de la Moelle épinière (ICM), joining the équipe MOV'IT (Normal and abnormal motor control: movement disorders and experimental therapeutic), headed by Profs. Stéphane Lehéricy and Marie Vidailhet. Starting January 2020, I obtained a temporary teaching position (ATER) at the faculty of Psychology in Aix-En-Provence (France), joining the Centre de Recherche en Psychologie de la Connaissance, du Langage et de l’Émotion (PsyCLÉ).

I will present my work in computational neuroscience and neuro-robotics aiming at understanding the odour-guided behaviour of animals, especially insects. At the application level, the challenge is to create innovative olfactory sensors and robots that reproduce certain aspects of animal behaviour. A virtuous circle is created where biological models benefit from robotic experiments and inspire them in return. The most demonstrative result concerns a hybrid robot with insect antennae as biosensors for the detection and localization of chemical sources.

Short bio : Dominique Martinez is a research director at the CNRS (Centre National de le Recherche Scientifique) in France. He works in the Neurosys team at LORIA (LOrraine laboratory of Research in Informatics and its Applications) which is a computer science laboratory located in Nancy, France. His research is in computational neuroscience and neuro-robotics, focused in chemical sensing in both animals and machines.

Bone remodelling is a very complex multiscale and multiphysics phenomenon. The initiation of such a process is triggered by the osteocytes, mechanosensible bone cells able to transform a mechanical signal into a  chemical one (i.e. mechanotransduction). Such signals are transmitted via the lacuno-canalicular network (LCN) to the osteoclasts, which are responsible to resorb the old and/or damaged bone. Once the osteoclasts have their job done, the osteoblasts migrate to the specifc site and colonize it. They eventually mineralize and differentiate into osteocytes and the cycle can start again. Pathologies such as osteoporosis or microdamage may modify the connectivity and the morphology of the LCN and therefore induce the osteocytes apoptosis and consequently bone remodelling. Furthermore, microdamage is strictly related to the cortical bone orthotropy since it mostly occurs at the interfaces osteons-osteons and osteons-lamellae.

It is evident that many aspects must be taken into account in order to consistently describe bone remodelling and they involve cellular behaviour and functions, microstructure and anisotropic properties evolution, microdamage, coupling between mechanics and biology, mechanical stimuli to mention some of them.

In this presentation I will show the different bricks I have developed so far as my longterm objective is to describe bone remodelling via an orthotropic damage model of the cortical bone. 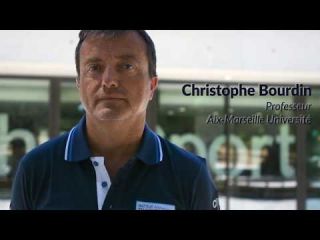 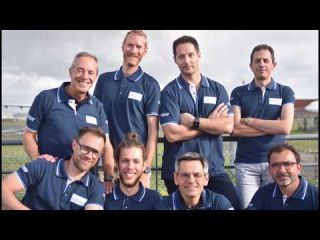 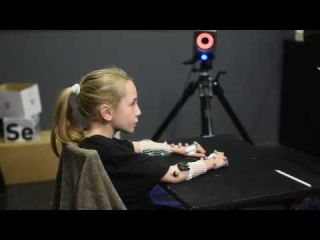 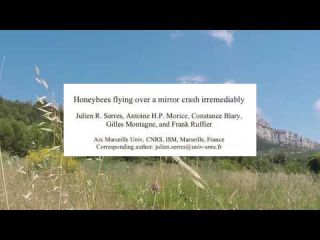 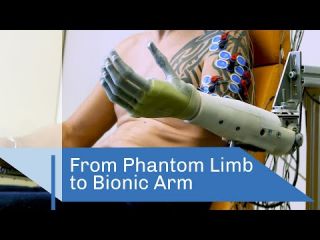 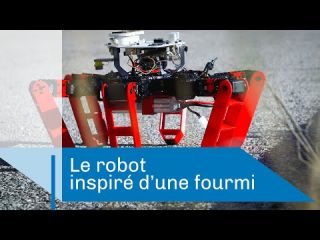 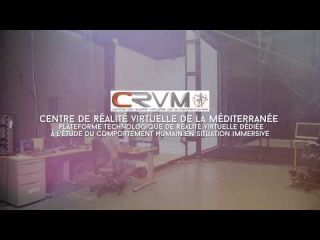 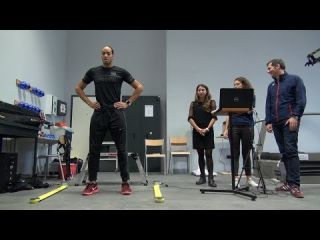 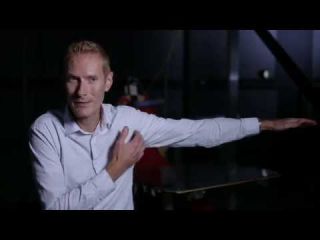 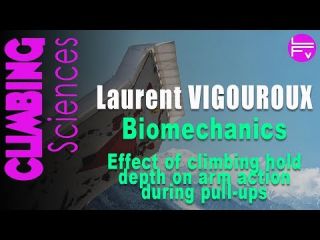 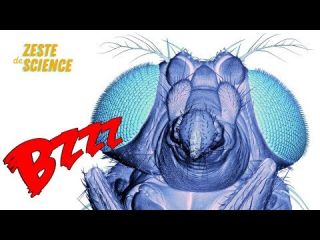 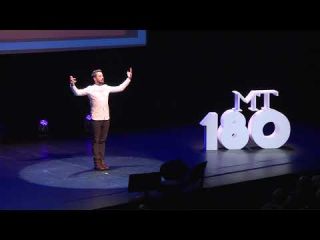 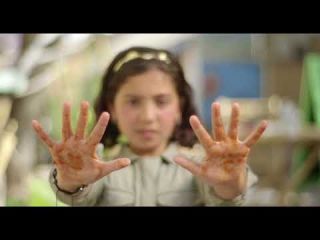 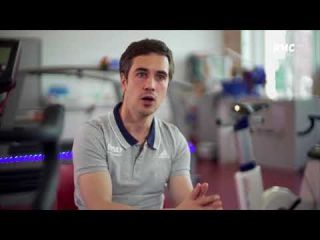 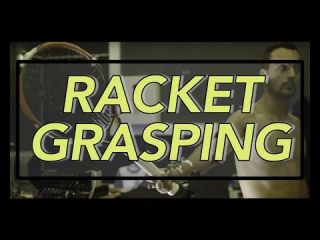 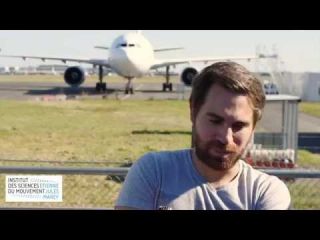 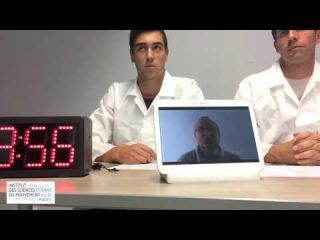 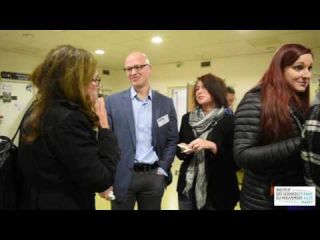 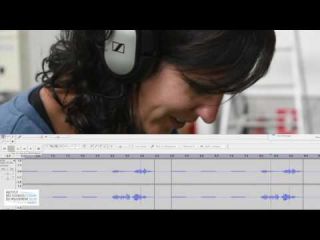 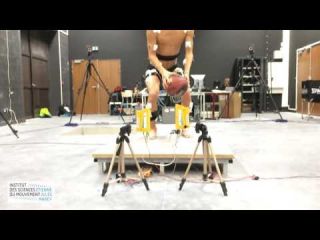 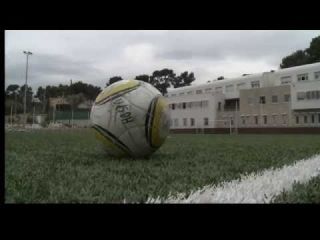 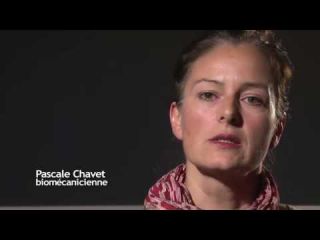 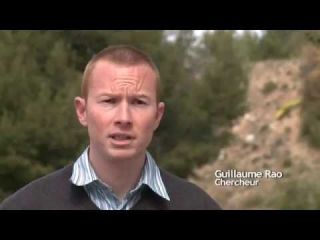 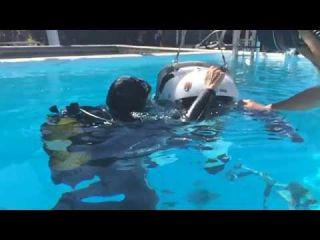 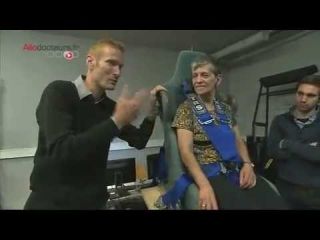 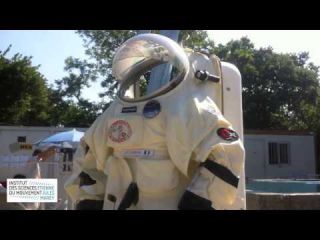